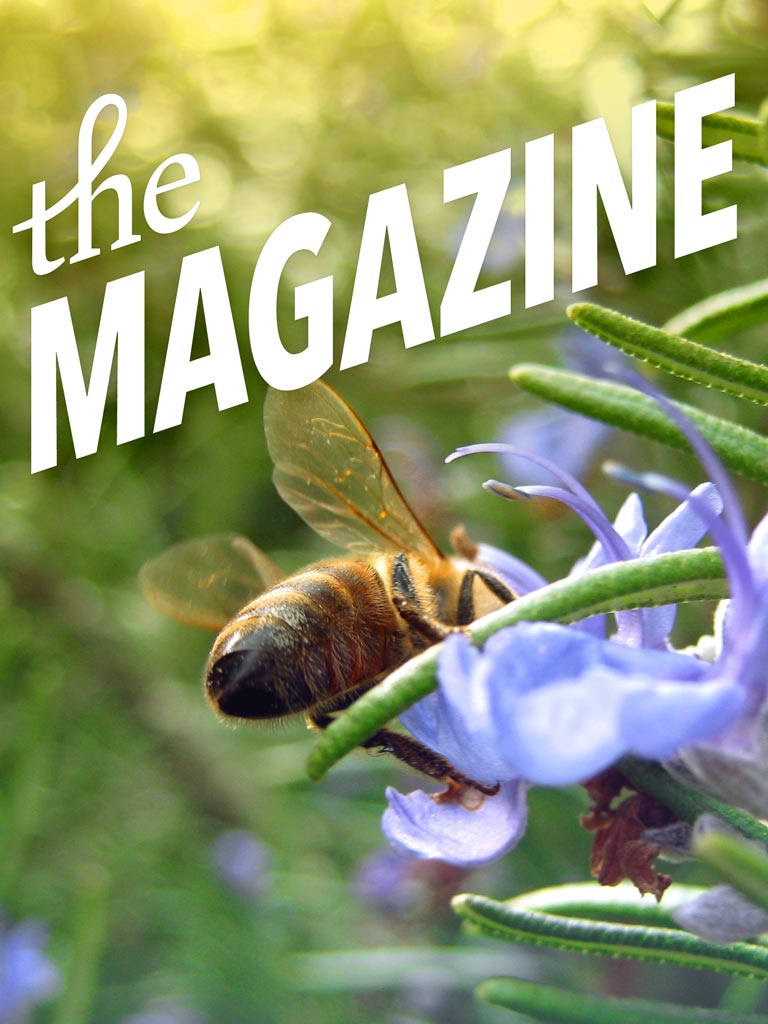 The human form is glorious in all its variations. There is no such thing as a single standard of perfection. Every individual stands alone, the marvelous outcome of evolution and nurture, experience and injury, what God (or gods) gave us and what we inflicted upon ourselves.

Of course, polite society in most of the world demurs against seeing us in our birthday suits. Clothing wraps our variety in uniformity, no matter how much our plumage tries to distinguish itself. Nudists or naturists prefer to spend as much time as possible unclothed, and created camps, private beaches, and gated communities to avoid opprobrium and prurience.

But does a nudist camp have a place in 2013? Alison Hallett drives into the woods and finds a bunch of very nice people with no clothes on trying to figure out the future of a long-established naturist getaway. In “What Lies Beneath,” we’re invited into a community with deep roots that restored itself a few decades ago, and now faces the challenges of attrition and cultural change.

Why so much buzz over bees? The fear is that a host of unrelated environmental pressures on bees, many brought on by humans, will result in a world with fewer bees and thus less pollination of crops and thus less food to eat. This is true, but not as dire as it sounds, our intrepid Chris Stokel-Walker finds in “Bumbling Idiots.” But that doesn’t mean we should silence the klaxon. The bees, like frogs and other species, are the forerunner of environmental collapse. If we can’t sustain bees, what chance do we have for ourselves? (Cover photo is by your editor, who has a long-running interest in macro shots of bees.)

Michelle Goodman profiles potpreneurs on the cutting edge of a burgeoning, newly legal industry in Washington State. Rather than just dry, roll, or bake marijuana, extraction machines can make an intense product with less THC (the hallucinogenic component) and more of what medicinal and mellow pot smokers may be looking for. In “Potpourri,” Michelle introduces us to what she calls “The Beast”: a $63,000 machine that distills pot to its essence.

There’s nothing like walking into a restaurant you’ve been to many times and being treated like a stranger. Conversely, there’s nothing better than being welcomed into an unfamiliar joint and being clutched to its bosom. Joe Ray suggests in “Where Everybody Knows Your Name” that restaurants could serve regulars better and encourage more patronage overall if they embraced software that brings together all the facts about customers in a single, integrated manner. He takes us into the closet-sized room that serves as an office for most restaurateurs, and shows us how better connections would make our dining and bar experiences more enjoyable, too.

A group of intrepid video-game programmers worked their fingers to the bone on an unauthorized sequel to Chrono Trigger, an acclaimed and popular game. On the verge of release, the company that created Chrono demanded the putative sequel be erased from existence. Kevin Purdy says that despite that setback, “The Everending Story” continues.

We’re planning a combined meet-up of The Magazine readers and listeners to my podcast, The New Disruptors, in Portland, Oregon, on September 18th. Why Portland? Because that’s where the XOXO festival and conference is happening, from September 19th to 22nd. (I’ll be interviewing Boing Boing’s founding editors on stage during that weekend.)

I’ve invited all the many Portland-and-vicinity contributors to The Magazine, like regulars Chris Higgins and Alison Hallett, as well as guests of The New Disruptors, such as cartoonist Erika Moen and product designers Duncan Davidson and Greg Koenig. There will likely also be some visiting guests attending XOXO and arriving early to attend.

We’re planning a mini-event with on-stage interviews for a couple of hours mixed with drinks and finger food, and mingling thereafter. We’ll settle a very slight ticket price to cover a drink coupon and the venue costs. You can RSVP with a yes or maybe via a Facebook event, or drop us a line at editors@the-magazine.org.

We welcome your feedback on articles past and present. Let us know what you like, what you don’t, and what you’d like to see. You can tap the Share button in iOS at the top of any article and then tap Write Letter to Editor. Or email us with your thoughts, noting any article to which it applies. We also read comments and questions on Facebook, Twitter, and App.net. (Although we see iTunes reviews, we cannot respond there; please contact us directly with any issues that need a response.)

Glenn Fleishman is the editor and publisher of The Magazine, and contributes reguarly to the Economist, Boing Boing, TidBITS, and Macworld. The father of two, Glenn won two episodes of Jeopardy! in 2012, and he won't let you forget it.