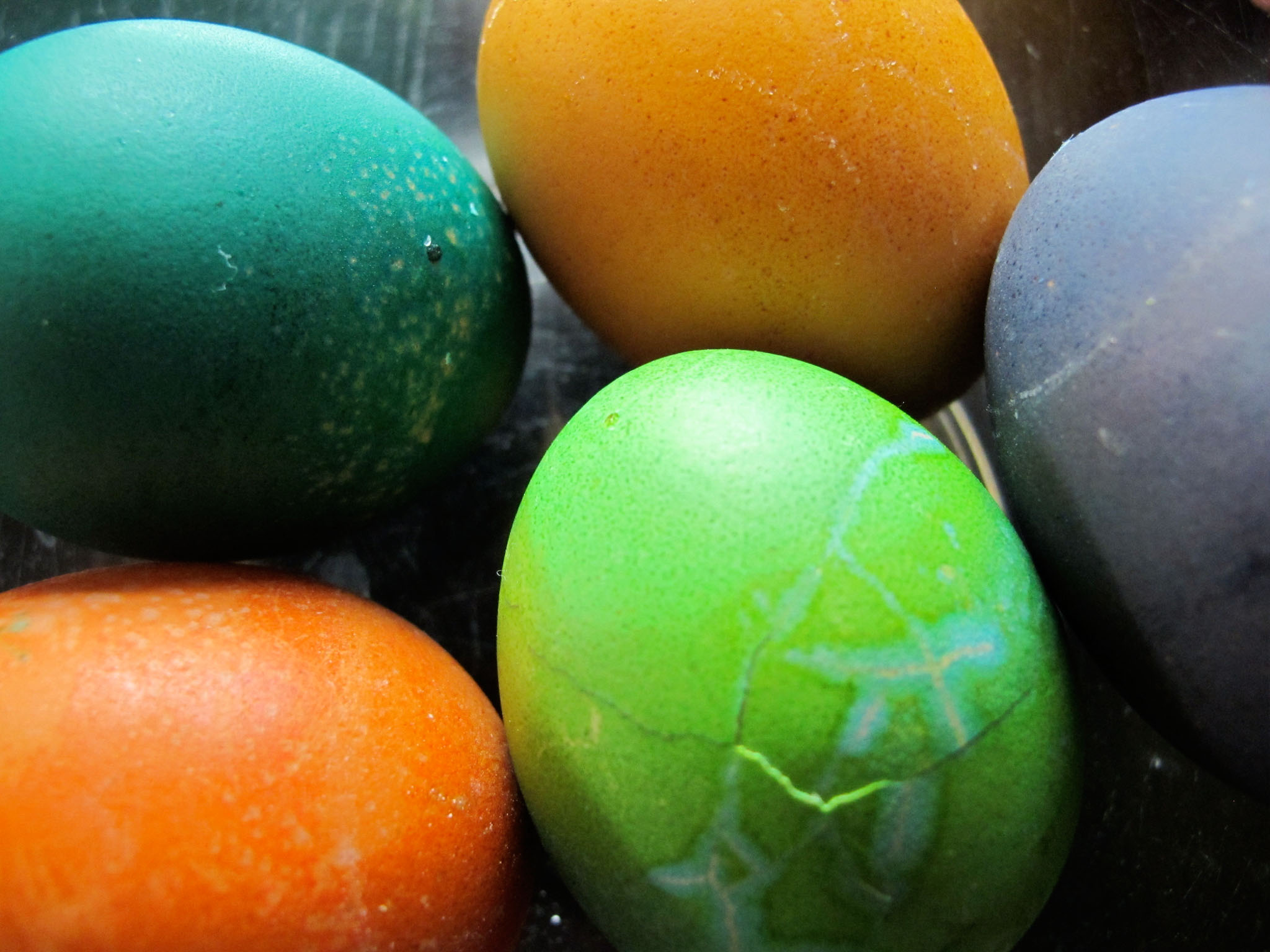 This is about the time of year my mother tells me that there’s a good chance I’m going to die.

“Don’t go on trains! Don’t go in public places! You’re at risk!” she’ll say on the phone, and then she’ll email me an article about a person my age who died from the flu.

These stories scare me every single year. They’re always tragic: usually about an otherwise healthy person my age who died from the flu.

I’m at risk because I don’t get a flu shot. I can’t. It’s not out of ignorance or an anti-vaccine stance. I’ve had the flu once, and I hallucinated that I could see the virus replicating on my skin.

No, I don’t get a flu shot because I’m allergic to eggs, and conventional flu vaccines are cultivated inside eggs; flu vaccines include a tiny amount of egg protein. While the Centers for Disease Control and Prevention advises that most people with egg allergies can still get an egg-based flu shot, my allergist told me that I’m not in that “most” category.

There is good news for people like me (and for everyone else in case there’s another flu pandemic like the swine flu that swept across the globe in 2009): two alternative vaccines that are egg-free and can be manufactured quickly have been approved by the FDA.

Conventional flu shots are created from the flu strains that are most likely to become pandemic, as determined by the World Health Organization. The strains are injected into fertilized chicken eggs, in which they multiply.

“The virus is then removed from the egg and treated with a chemical to inactivate the virus so the virus is no longer alive,” says Scott Hensley, an assistant professor and member of the Vaccine Center at the Wistar Institute in Philadelphia. That flu may not be in fighting shape, but your body doesn’t know that. So when you’re injected with the vaccine, your immune system goes into attack mode and creates the antibodies that would then fight the actual flu strains, should you catch any of them. The same basic process has been used since the 1950s.

There are a lot of problems with this, though, and not just that the vaccine isn’t 100 percent effective. (The CDC says it’s 70 to 90 percent effective, depending on the flu season and on how well they guessed which flus would spread.)

First, conventional flu vaccine production is completely dependent on egg supply. “Should something like the bird flu come through again, you’re in trouble because you can’t make the vaccine,” says Rachael S. Felberbaum, director of corporate communications for Protein Sciences Corporation. They’re the manufacturer of Flublok, one of two new FDA-approved flu vaccines. Flublok uses insect proteins instead of eggs. (The other is Flucelvax, which relies on animal proteins.)

Second, the egg-based process takes time: it’s about six months from isolating strains to having vaccine ready for inoculations. If something like swine flu pandemic takes hold again, we’ll be waiting half a year for a vaccine.

“You can freeze a ton of insect or animal cells,” Hensley says. “Unless you cordoned off all of Delaware and had a bunch of chickens laying eggs, you couldn’t speed up the process.”

There’s also the problem of public perception: Why inject a version of the flu into my body? Won’t that just give me the flu? And as public awareness grows about the overuse of antibiotics, the traditional flu vaccine can get a black mark because antibiotics are used to make sure the eggs aren’t infected with something other than the flu they’ve been given.

Here’s how Flublok is made: instead of cultivating an altered version of the flu, insect cells are used to cultivate hemagglutinin, also known as the HA protein, which is what triggers the body’s immune response to create those flu antibodies. That’s what you get in your vaccine — a purified protein to kick the immune system into high gear, not a disabled version of the flu.

The manufacturing process takes two to three months, Felberbaum says. And since it’s not dependent on eggs, Delaware can stop worrying about becoming one big chicken farm in the case of a flu pandemic.

Both Flucelvax and Flublok were approved during last year’s flu season, but not soon enough for a wide range of doses to be made available to the public. This year, Flublok made 150,000 doses, and Felberbaum expects that they’ll make from 300,000 to 500,000 doses for next winter.

I didn’t rush out to get Flucelvax or Flublock as I wrote this story, though — not because I couldn’t get my hands on a vaccine (the Walgreens down the street has Flucelvax), but because flu season is almost over. Immunity isn’t immediate, and I’m willing to bet that I won’t catch the flu in March.

I’ll be ready for next year, though, to put my mind — and my mother’s — at ease.

Jen A. Miller is a freelance writer based in the great Garden State. She is a regular contributor to the New York Times, Runner's World, Running Times, and the Philadelphia Inquirer. She lives in Collingswood.